Flowing from the Heart of Water, the Iseur is Arginet’s largest and most sacred river, and its valley is the kingdom’s richest and most populous region. The plains of the Iseur are intensively farmed while the river and its estuary have long supported trade and fisheries.

The wealth and importance of Kellewick combined with strong links to the continent make this the most cosmopolitan part of Arginet. Ideas and fashions are constantly mixing and blooming in the salons of the capital. Here, homegrown Reformists and Bravelling republicans argue over the ideal form of government, Army officers spend their leave sampling Parmenian wines and sweetmeats, and local nobles dance and duel with their peers from Listenesse and Na Rathanna.

Every kind of faith can be found in the Iseur valley. Animism is dominant but varies enormously from the highly ritualised practices of the royal Order of Heavenly Radiance down to the preachers and almsgivers of the city streets. The ancestors and all of the elements are venerated widely, though the nearby Heart of Water and Heart of Earth take particular significance. Kellewick is also a hotbed of Seeker activity. Several strands of the movement are present in the city and they frequently engage in heated debates, but they hold together against outside interference. It is well known that the Seekers are on the hunt for converts and this has drawn the ire of many of the traditional religious orders.

All three major factions - along with many other, smaller groups - are heavily invested in Kellewick and its hinterland but so far none has gained an advantage over the others. The city is thick with intrigue, and nowhere more so than the royal court, where the greatest prize is the attention of the Crown.

The huge diversity of the region means that any kind of clothing can be found there, and many foreign fashions enjoy a following. One of the most notable trends is stylised facepaint - borrowed from Bravellir and the western Rathanna cities, currently in vogue among wealthy commoners. 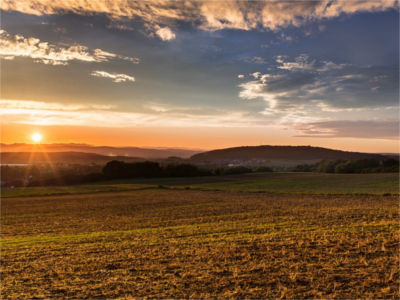 The royal capital of Arginet, Kellewick is a huge, bustling, cosmopolitan city on the north bank of the Iseur estuary. At the heart of the city lie the royal palace and the Cathedral of Heavenly Radiance, while mansions, colleges, and churches cluster nearby, interspersed with the tenements and rookeries of the poor. A millennium of building since its foundation by King Estienne and Corona has filled Kellewick with spectacular sights but rendered it somewhat chaotic; a Listenese visitor once described it as like a maze of mirrors, fascinating but easy to get lost in.

Kellewick is also a centre of travel. The immense Royal Bridge - the only bridge over the Iseur - makes it a lynchpin in the road network, and although sea voyages are now infrequent and dangerous its docks are still open for the brave or foolhardy.

With many seeking shelter in the city from extraplanar terrors, Kellewick’s population has swollen to perhaps as many as a hundred thousand people, and the near collapse of fishing and sea trade has only made the situation worse. As a result it is both a powderkeg of social tension and utterly dependent on the surrounding countryside for food. Thus far order has been maintained, but it is not hard to see how close the city is to falling into anarchy.

Built at the mouth of the estuary, Iseur Watch is a market town where wagons (and formerly barges) are loaded with produce to feed the metropolis of Kellewick. It has long been an important Navy port, though this part of the town’s fortunes has suffered a steep decline with the Breaking.

Traditionally the first place where King Estienne and Corona landed on Arginese soil, Crownhaven has long been overshadowed by Kellewick but retains its importance as a pilgrimage site (both for the ancestors and the Heart of Earth). It bears a longstanding rivalry with Nymet to the southeast. 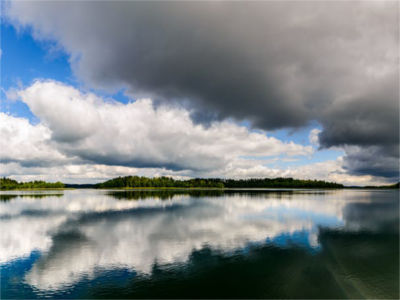 The Heart of Water

The Heart of Water is a supernaturally calm, clear lake, larger by far than any other in Arginet. It is a site sacred to the element of Water and though it is full of gleaming fish and its banks are lush and green it is left unsullied by mortals. Sacrifices to the spirits of Water are often made there by casting them into the lake, either from the shore or from specially consecrated barges.