Within the last year, strange rifts started to open in the fabric of the world, allowing influences from outside to enter the material realm. Even the most accomplished magicians and scholars were caught unawares, and the spirits seemed equally surprised.

At first it was hoped that the phenomenon would end as quickly as it had begun. But days turned to weeks and then to months, and the chaos went on unabated. The people of Arginet have had to adapt quickly and defend themselves against this incomprehensible threat. The effects of the Breaking have been varied, but the most prominent ones are as follows: 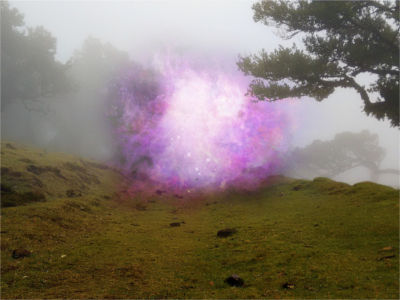