Offworlders finding themselves in Arginet come from a variety of different worlds and backgrounds. However, a great many have come from two particular ‘offworlds’ - the Praesidium and the Archipelago. 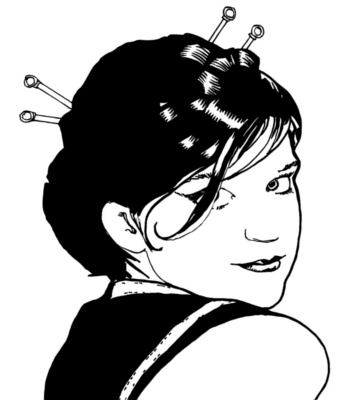 Praesidian society runs on a system of patronage - the wealthiest and most connected citizens, who are “entirely co-incidentally” those who stand for tribuneships, will have clients from the next rung down (typically well-to-do merchants, magicians, etc). They are expected to provide a show of support during day to day life, especially in political campaigning, and in return will receive lucrative business contracts and recommendations. These clients will often have clients of their own, and so it is down the ranks of society all the way to the bottom. Living in the Praesidium, while there are technically no nobles and anyone can in theory make it all the way to the top, is fundamentally all about who you know.

Those from the lands outside the Praesidium are less fortunate. They can expect to be conquered at some point, and many of their leaders find it prudent to invite the empire in, with the expectation of much more favourable terms and the ability to keep existing local government structures in place. Those lands that are conquered by force often find their youths taken as slaves or auxiliary soldiers, separated, and sent to far corners of the world where they have no base to set up a rebellion.

Costume: Tunics and togas, sandals, lorica or muscle plate would be cool if anyone happens to own any. We admit this is a transparent opportunity to allow reuse of Odyssey costume. 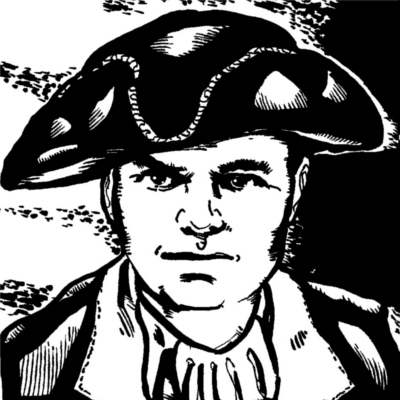 The Archipelago, as its Arginese name suggests, is a mostly watery world with all the land being islands or island chains, each of which is self-governed. There is, as expected, a strong tradition of seafaring on the Archipelago, and also a strong tradition of piracy, a lot of which comes with the thin veneer of legitimacy granted by letters of marque from the rulers of each island nation.

On land, therefore, the Archipelago is relatively peaceful and friendly to its inhabitants, who make a living much as the Arginese do, through farming, fishing, manufacture and trade. The sea, however, is a different matter. All the nations of the Archipelago believe that the best way to avoid being invaded is to make sure the enemy troops never reach land, and therefore sea battles are relatively commonplace on the large scale as well as the piracy which is an everyday fact of life. There is a web of ever-shifting alliances between the islands; it is not just the offworlders’ amnesia that makes the stories of the political landscape of the Archipelago rarely consistent with each other.

There is no magic in the Archipelago, a fact which was most surprising to Arginese scholars when they met the first few people from that world. However with each new arrival this strange property of the Archipelago is confirmed, with its denizens equally confused that the five elements aren’t just metaphors and stories for children. Nonetheless, advanced technology seems to still exist in the Archipelago, with nearly all its people describing a black powder that burns quickly and can be used to launch projectile weapons. This has, of course, led the Arginese to conclude that fire magic at least does exist in the Archipelago, but its people insist that black powder is made by completely mundane people from completely mundane ingredients. Nobody, of course, can remember how...

Many more worlds than these do exist. If you want to play an offworlder from a world that is not the Praesidium or the Archipelago, please contact the refs to let them know your idea.